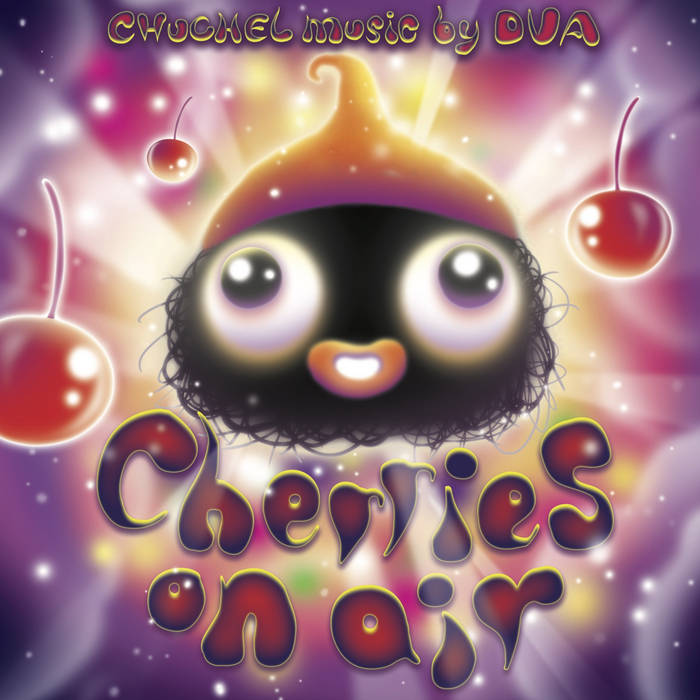 CHERRIES ON AIR is the original soundtrack for CHUCHEL, a new comedy adventure game from Amanita design. It is a podcast. It's a hilariously funny radio show by a duo of comedians, hiphop nerds and cherry lovers Chuchel and Kekel. Yo! Now get down to the music so loved by the legendary boyz behind the mic.

LP / 180 gram LP on transparent red vinyl / can be pre-ordered now: www.minorityrecords.com/store/. All pre-orders will be shipped on May 31st.

About the game Chuchel:
CHUCHEL immediately strikes you with its distinctive visual style and sheer playfulness, however, CHUCHEL is not a matter of complex backgrounds and extraordinarily complicated puzzles – this time it is all about humor, laughs and cherries.
Why cherries? Because that’s what Chuchel, the game’s eponymous hairy hero, craves the most. He needs the players’ help to overcome various challenges ranging from logical puzzles to robot battles to escaping swarms of berserk Pac-Men in order to reclaim the precious red fruit. The Chuchel was released in March 7th and became the Independent Games Festival 2018 award winner. Each level of the game is built upon original animation style of Jaromir Plachy and fittingly witty music created by the Czech band DVA (Excellence in audio award on IGF 2012 for Botanicula game).

Bandcamp Daily  your guide to the world of Bandcamp

Cannibal Corpse's George "Corpsegrinder" Fisher stops by for an interview